After conducting research on the istawa verse, it was found that the mention of the word istawa in the Qur'an related to the nature of God appears 7 times. In understanding the word istawa , scholars use two methods: first, tafwid (not doing any interpretation of the texts, but sufficing themselves with the determination of the qualities that God has ordained for His dzat, and purifying God from the conformity of new things). Second, takwil (turning away the understanding of the mutashabihat texts from their literal meanings). In this thesis, there is also mention of opinions about the interpretation of istawa which comes from several Islamic theologies including Ash'ariyyah, Maturidiyyah, Mu'tazilah, Shi'ah and so on such as Wahabi Salafi. Also shown are the opinions of the mufassir in their books on istawa. Al-Taba taba'i, which is a shi'a figure, prioritizes takwil ayat istawa by making istawa as the kinayah of istawla and qahara which means to rule. This opinion of al-Tabataba'i even though he is a Shi'a figure can be said to lead to the tanzih of Allah. Far from tajsim and tashbih. 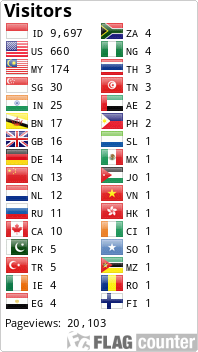